Over the course of the next few weeks, my husband and I are venturing to England and Scotland to celebrate our fifth wedding anniversary in the land of our ancestors. In case you couldn’t tell by my hair color, green eyes, and fiery personality, my family hails from the Scottish Highlands and the Lowlands, as do some of my husband’s ancestors, and we are so excited to see the land our family came from, and walk in their footsteps. I may not be posting as often as I normally do, but rest assured that once I return you’ll be basking in the incredible beauty of Scotland as though you were right there walking through glens and castles with us.

We will be 6 beautiful cities in Scotland, and 2 in England, on our way up to Scotland. I can’t tell you how incredibly excited I am to finally be visiting my ancestral home. Ever since I was a little girl I’ve had a strange longing to visit Scotland, that manifested itself in a slight obsession with all things Scottish. I’ve even attended the Alma Highlands Festival and the Scottish Games here in Michigan religiously for the past 15 years. You can keep an eye on my instagram, @AnnieWearsit and @AnnieFairfax to see where I am.

Expect to see lots of travel guides and photography journals upon my return home. In the meantime, I won’t be posting much beyond what I already have scheduled out, because I want to live in the moment with my husband and celebrate our first five years as husband and wife together in one of the most beautiful places in the world.

Thank you for understanding.

In the meantime, explorer some of my favorite travel posts, listed below.

What to Read Next

12 Things to Know Before Staying at the Grand Hotel on Mackinac Island
Harbor Springs: The Luxury Travel Guide
Luxury Restaurants of the World: Coppin’s Restaurant

AnnieWearsIt.com is a part of several Affiliate Marketing Programs. If you click links on my site & make a purchase, I may make a (very) small commission from this. There is no extra cost to you. These funds help pay for the website’s domain and site maintenance. Please know that I only post about products & services that I use myself, & would recommend to a close a friend! 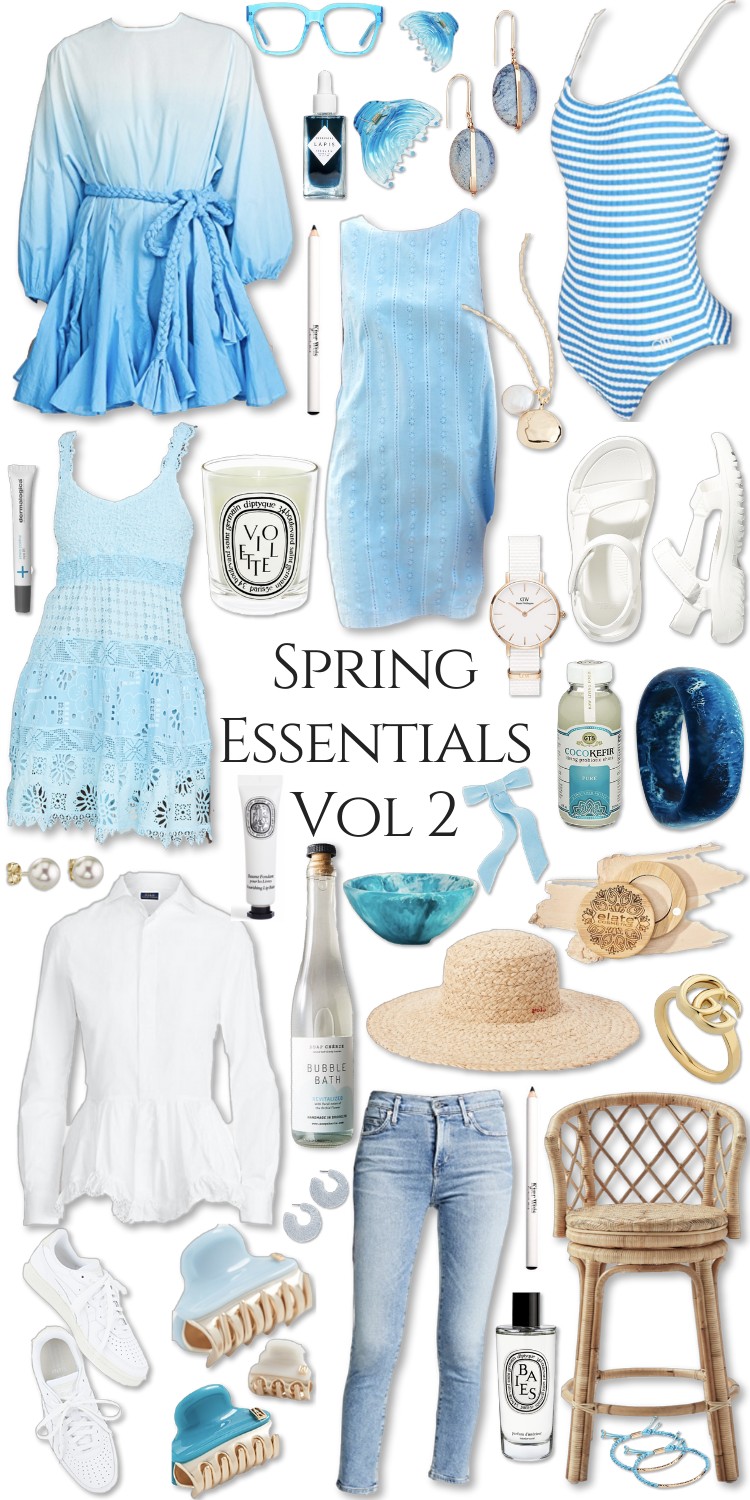 I realized I’d never shared the rest of the phot

#hellofrom the Isle of Skye! Doesn’t the Fairy G

Scotland is full of so many beautiful spots to vis

A few of my favorite images from Eilean Donan Cast

Whether I’m exploring a new city on foot, leadin

Mackinac Island is my favorite place in all of Mic

Loving nature and the wild outdoors is in my blood

Which gift presentation would you prefer to see un

I’m so grateful to live in such a beautiful plac

Our visit to Senso-ji shrine in Asakusa, Tokyo was

What advice do you have for making your guest room

Nikko, Japan was one of my favorite cities in my v

This error message is only visible to WordPress admins